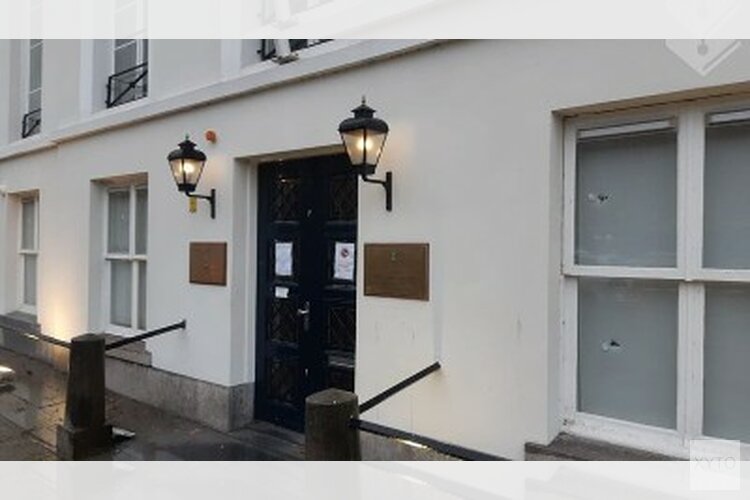 Door Redactie op Donderdag 12 november 2020, 16:15 uur  nieuwsbericht  112
Bron: Politie.nl
The Hague / Zoetermeer - The police arrested a man from Zoetermeer (40) on Thursday afternoon, November 12 at around 2.15 PM on suspicion of involvement in the shooting incident at the Saudi Arabian embassy. On Thursday morning multiple shots were fired at the embassy building on Koninginnegracht in The Hague. Nobody was injured.

The police immediately started an extensive investigation and formed a so-called large-scale investigation team. Investigation led to the Zoetermeer suspect. The man was arrested in a house in Zoetermeer. Police officers also confiscated a passenger car for further investigation.  The suspect is detained and will be questioned.

Around 6 AM police received a report that several shots had been fired at the Embassy of Saudi Arabia. Police officers found several bullet shells on the Koninginnegracht and noticed several impacts in the windows of the building. This part of the Koninginnegracht was immediately closed for police investigation.

Witnesses wanted
The police still would like to get in touch with people who have seen or heard something around 6 AM on Koninginnegracht. Were you a witness or do you have video images? Please call the police on 0900-8844 or call anonymously 0800-7000. 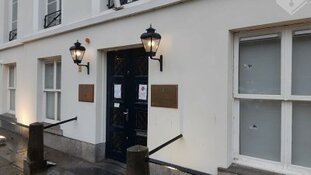 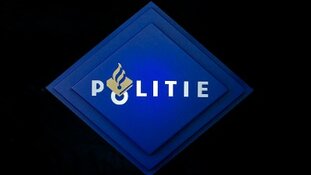 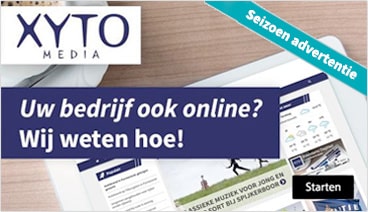 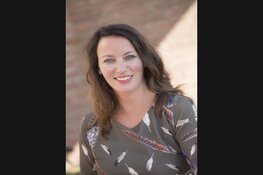 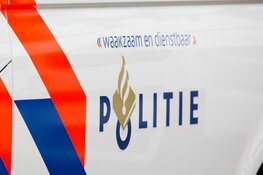 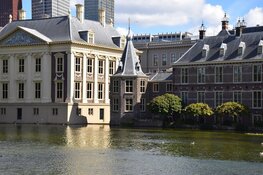 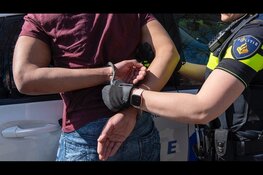 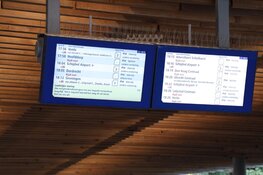 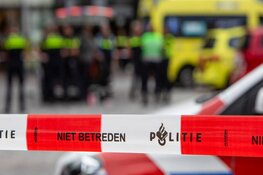 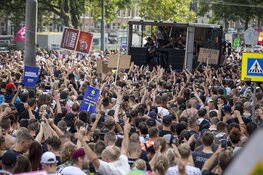 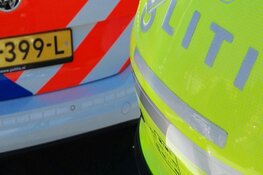